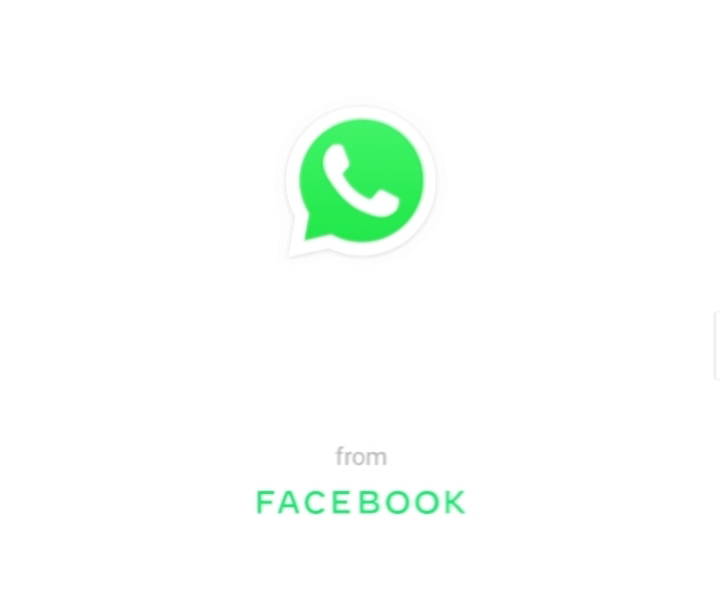 As of today, WhatsApp has started to show a new startup screen in which they are showing relation with their Parent company Facebook.
WhatsApp has updated its UI with clean and minimal changes.
Whatsapp was created by WhatsApp Inc, an American company which was acquired by Facebook in Feb 2014 for US$ 19.3 billion. It has over 1.5 billion users worldwide as of February 2018.
It also became the world's most popular communication application on mobile phones in 2015, and has become the primary source of communication in Latin America, India, Pakistan, United Kingdom, Spain, and France.
WhatsApp is a free of cost, cross-platform messaging and Voice over IP application owned by Facebook. It allows users to send text/voice messages, make voice/video calls, share images/docs/locations, and other useful media in an end to end encrypted form.
In January 2018, WhatsApp released a standalone business app targeted at small business owners, called WhatsApp Business, to allow companies to communicate with customers who use the standard WhatsApp client